BORN in paris, Enzo Piatto is passionated with the electronic dance music since his childhood.

His eclectic House DJ set allowed him to perform in best clubs in the whole of France, including at the JOIA (Aix-en-Provence) and HIGH CLUB (NICE) alongside LOST FREQUENCIES.

Subsequently Enzo mixed Alongside of WATERMAT, ETIENNE DE Crécy, Adam trigger… at the arenas of Frejus on the occasion of “Ministry of Sound Tour”.

2016 will be the year of the release of his first title! Spotted by the famous Dj & producer Quentin Mosimann, Enzo will release his track “Take It Slow” on the label ‘PANAM RECORDS’ (planned for debut 2016)! 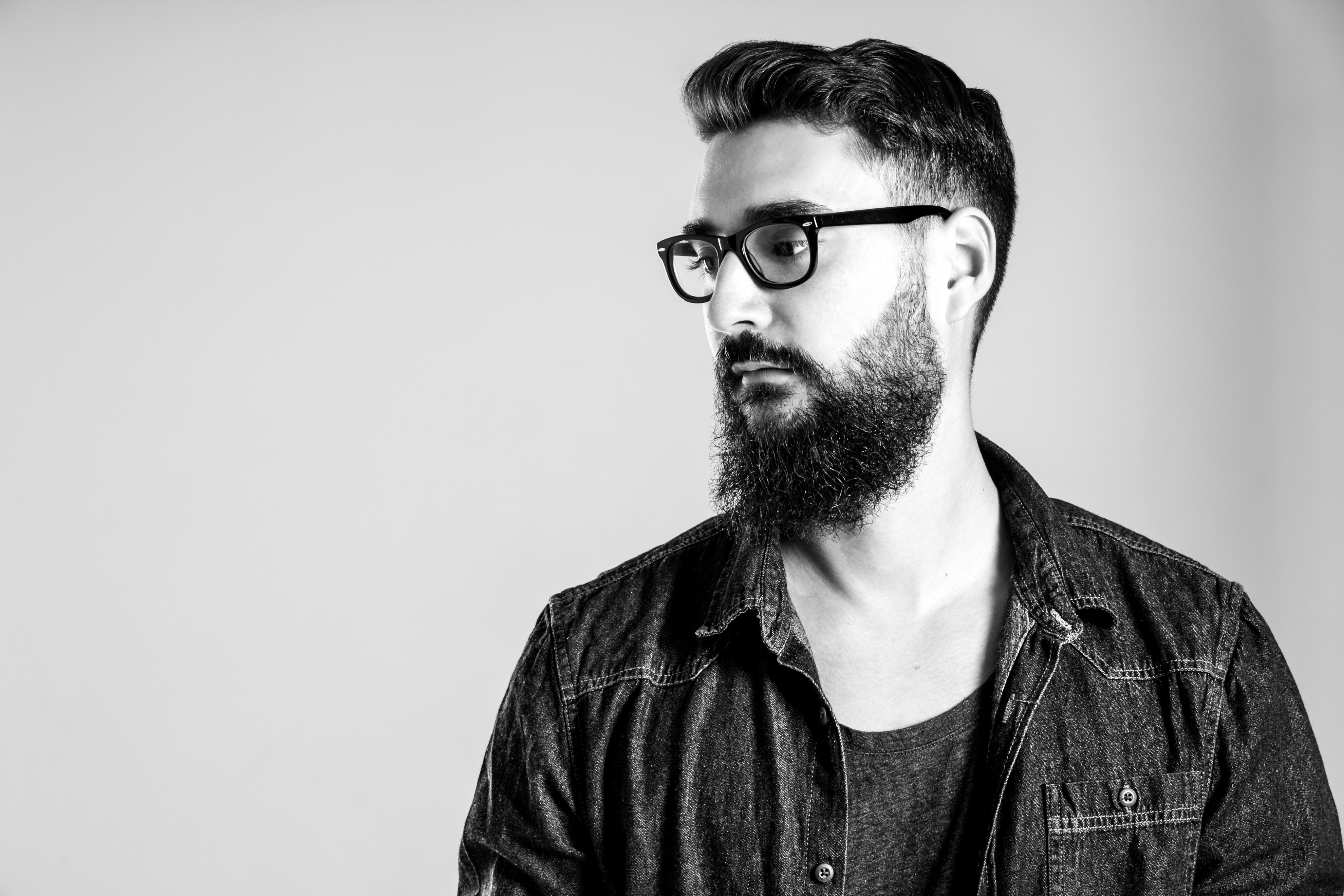