LE FRENCH is a DJ-producer coming from South of France where he started his career of DJ-producer in 2001 under another alias. Rich of his residency in several clubs of the French riviera, he exudes a kind of underground electronic dance music. His need of seduction pushed him to build long lasting crescendo sets, mixing styles fitting with his desires, from Nu Disco to Tech-House, House, and finally festive Techno. That’s how LE FRENCH likes to approach music lovers.

As a producer, his musical print is well and truly meant to dancefloors but also focused on pumping, warm, and non-agressive tracks. 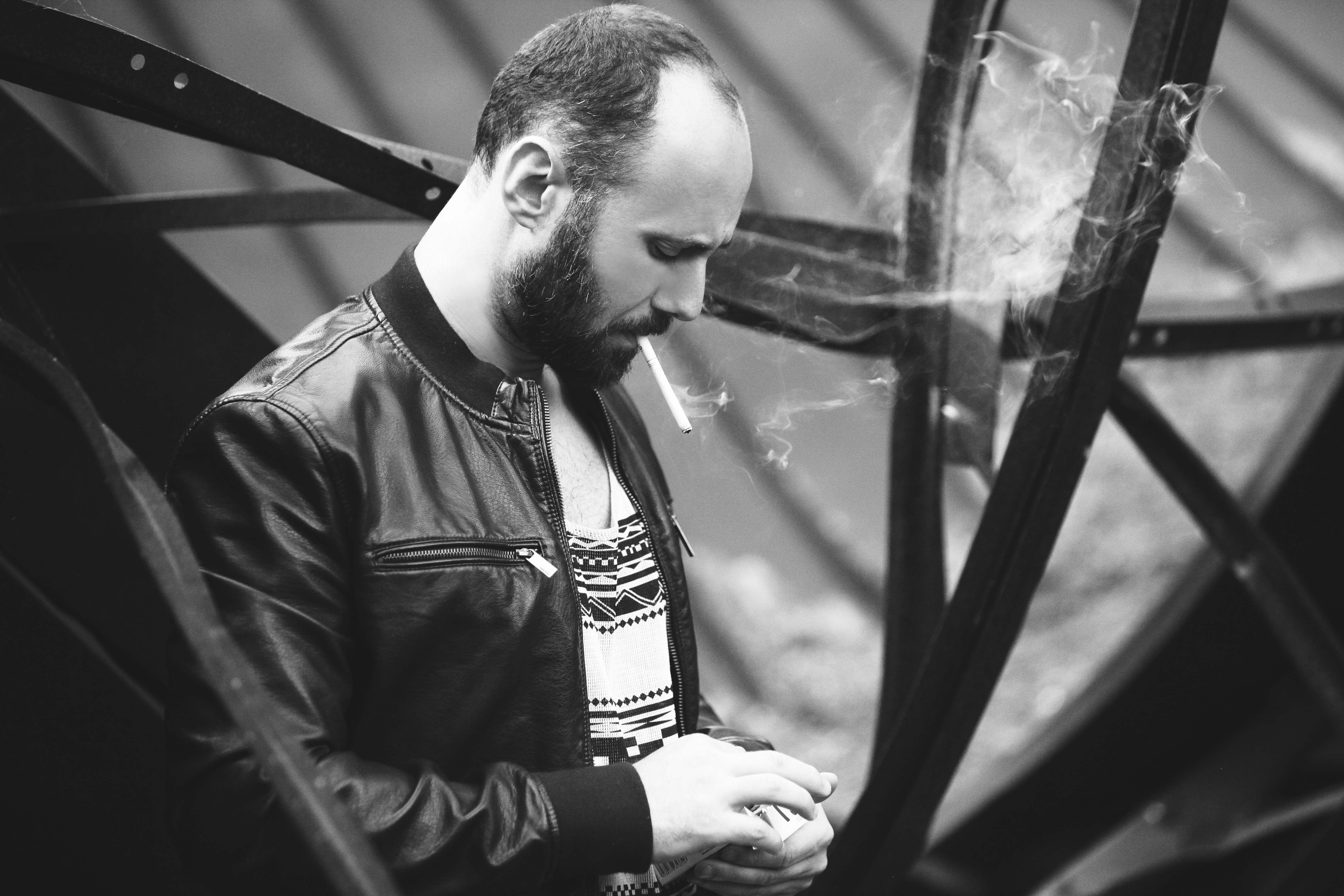